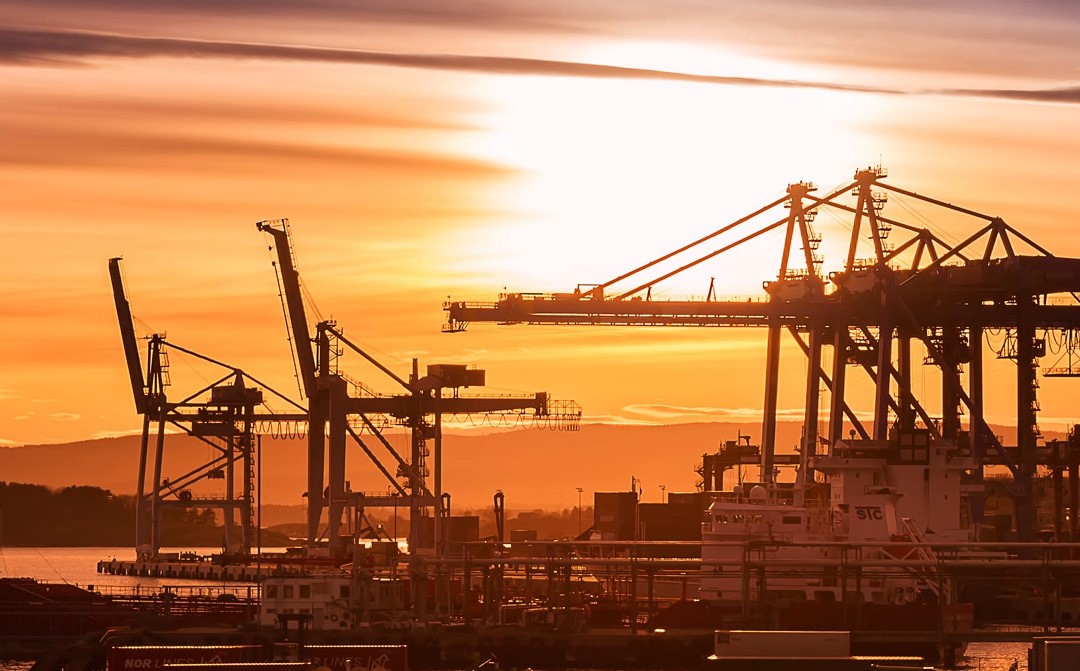 On Wednesday (March 3) a new freeport was given the go-ahead for Dagenham. The joint bid which includes Ford and Forth Ports will create thousands of new jobs at the Thames Freeport. The plans have not been without contention and concerns have been raised about the potential for tax evasion and a race to the bottom for workers' rights.

Jon Cruddas MP was supportive of the plans which were also backed by Labour-led Barking and Dagenham Council.

Jon explained that: "the freeport will act as catalyst for green growth in London with Dagenham at its centre. The country is currently facing significant economic uncertainty but if we play this right we are looking at thousands of jobs and billions in new investment being injected into the local community."

As Dagenham Ford winds down diesel engine production to make way for greener and more sustainable technology in 2030, the Thames Freeport will become an ?automotive hub' facilitating the production of electric vehicles and thousands of green jobs.

The reason many are conflicted on the proposals is due to the historic use of ?free zones' to deregulate and drive down working conditions. This element of the discussion surrounding freeports has been a major concern for Unite the Union among others.

Taking this into consideration the Labour MP for Dagenham and Rainham has made it clear throughout the process that all those involved in the delivery of the Thames Freeport will undergo regular scrutiny and be held to account if they are not meeting their obligations.

Jon Cruddas said: "I welcomed the announcement this week but completely take on board the concerns surrounding workers' rights and the potential for big corporations to evade taxation. In the coming months, the trade unions will play a vital role in ensuring the freeport delivers good quality jobs, and that workers are protected ? something I will be liaising with Unite on. Equally, there will be a need for greater political scrutiny from MPs and local authorities to hold companies to account where necessary."