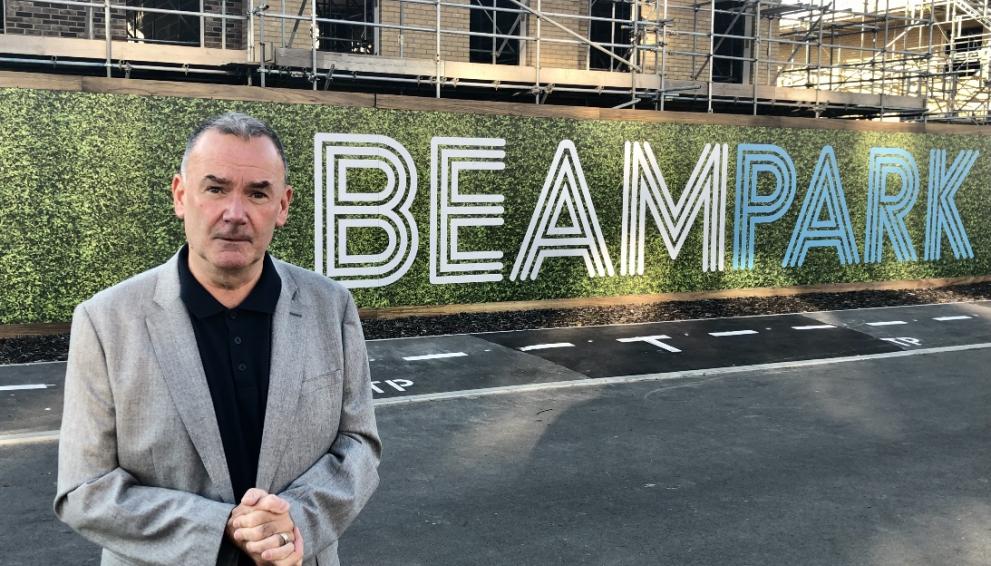 The campaign calling for the government to reverse its decision and deliver Beam Park station is being brought to Parliament by Jon Cruddas MP for Dagenham and Rainham.

Jon has been making the case for the much needed station to be allowed to go ahead and has now secured a debate at Westminster Hall on Tuesday 11 January.

Jon said “the station is essential to making a success of the Beam Park housing development and to fulfilling the promises made to residents who have bought homes there. The station is also key to unlocking other housing schemes along the A1306 towards Rainham.

I have now secured a debate and will be making the argument that if the Tories are serious about imposing housing targets on local authorities, their government must support the social infrastructure and services to go with them.

The Tory “levelling up” sound bite is all well and good, but actions speak louder than words. They have reneged on their promises of meaningful investment and their failure to deliver Beam Park station risks grinding growth to a halt across the south of my constituency.”